Jehan-Jacques Blancpain founded the Blancpain brand and Blancpain watches in 1735, his first workshop was set up in Villeret on the upper floor of his house. This establishment is now the world’s oldest watchmaking brand as he recorded his name in the official property register of the municipality of Villeret. 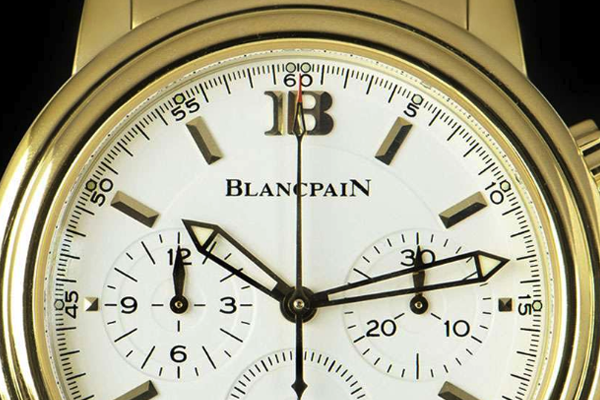 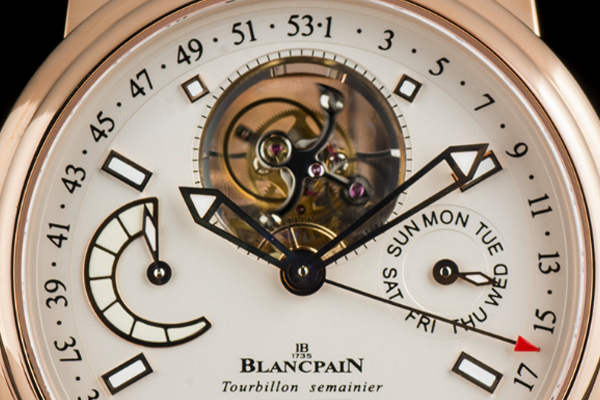 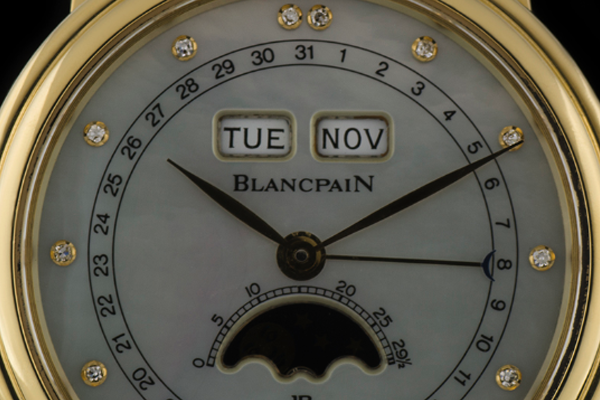 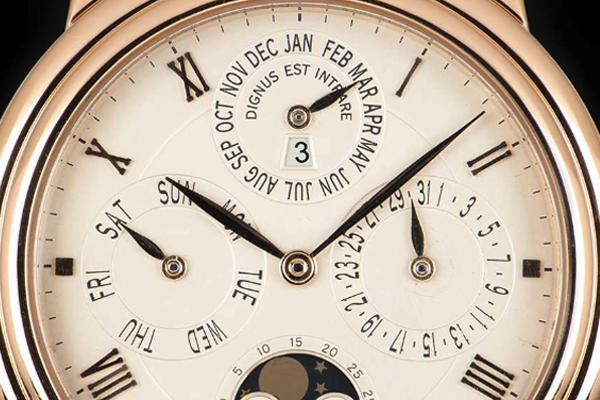 Frédéric-Louis Blancpain, the great grandson of Jehan-Jacques became head of the business in 1815, he started to update production methods and transform the conventional craft workshop into an industrial enterprise capable of mass production. He replaced the crown-wheel mechanism with a cylinder escapement which was a major innovation in the watchmaking world; by the middle of the 19th century, Blancpain had become the most significant enterprise in Villeret.

Prices of watchmaking products started to fall during the second half of the 19th century and many workshops were forced to close due to industrialisation. There was stiff competition from America, so Blancpain built a two-storey factory by the River Suze and made use of the water power to supply the electricity needed for its production processes. Blancpain was one of the few watchmaking companies to survive in Villeret due to modernizing their methods and concentrating on high end products.

On the death of Frédéric-Emile Blancpain in 1932, the family’s management of the firm came to an end as his only daughter, Berthe-Nellie did not wish to go into watchmaking.  Betty Fiechter and André Léal bought the business the following year; they had been the two members of staff closest to Frédéric-Emile. They were obliged by law at the time to change the company name as there was no longer any member of the Blancpain family in control of the firm. They renamed the firm ‘Rayville S.A., succ. de Blancpain’; Rayville was a phonetic anagram of Villeret. The identity of the Manufacturer was sustained despite the change of name. Betty Fiechter was director of Blancpain up until 1950 when her nephew Jean-Jacques Fiechter joined her.

In the 1950s, the “Combat Swimmers” of the French navy requested a watch capable of providing accuracy and readability to its frogmen on their underwater missions. Captain Robert Maloubier and Lieutenant Claude Riffraud were the founders of the unit and approached Blancpain to meet their specifications.  They created a watch that was capable of withstanding the pressure at great depth and of complete reliability, the diver’s guarantee of survival. The ‘Fifty Fathoms’ was launched in 1953 and was a massive success; becoming the benchmark of reference among diving watches.

By the end of the 1950s, they were producing over 100,000 watches a year. This was the start of a new chapter for Blancpain. Up until then, many of the movements they had manufactured had been concealed in watches of other brands, meaning the name Blancpain had been downgraded to a secondary role.

The company planned to retain exlusive possession of its expertise. With the introduction of the quartz movement, some specialists predicted the end of traditional watches but Blancpain commited itself to producing “Grande Complication” timepieces. They went on to manufacture watches in the refined traditional style in the same spirit as the original watches made by Jehan-Jacques Blancpain.

‍A prime example of their expertise is displayed in the “1735”. When it was first presented, it was the most complicated watch in the world; combining the greatest watchmaking complications of a tourbillon, minute repeater, perpetual date, moon phase calendar and flyback chronograph. It takes even the most highly skilled of watchmakers a whole year to assemble this calibre.

World premieres and patents increased with a spectacular show of new movements. Among others, Blancpain revived the “Karrusel” in 2008, a complication that had been forgotten for more than a century, and incorporated it into a wristwatch for the first time. This creation embodies the Blancpain spirit to bring out the best in watchmaking tradition through innovation.

Blancpain has been a partner of Lamborghini and title sponsor of the Lamborghini Blancpain Super Trofeo since 2009; official timekeeper of the FIA GT1 world championship since 2010 who became the FIA GT1 Series in 2013.

World premieres and patents increased with a spectacular show of new movements. Among others, Blancpain revived the “Karrusel” in 2008, a complication that had been forgotten for more than a century, and incorporated it into a wristwatch for the first time. This creation embodies the Blancpain spirit to bring out the best in watchmaking tradition through innovation.